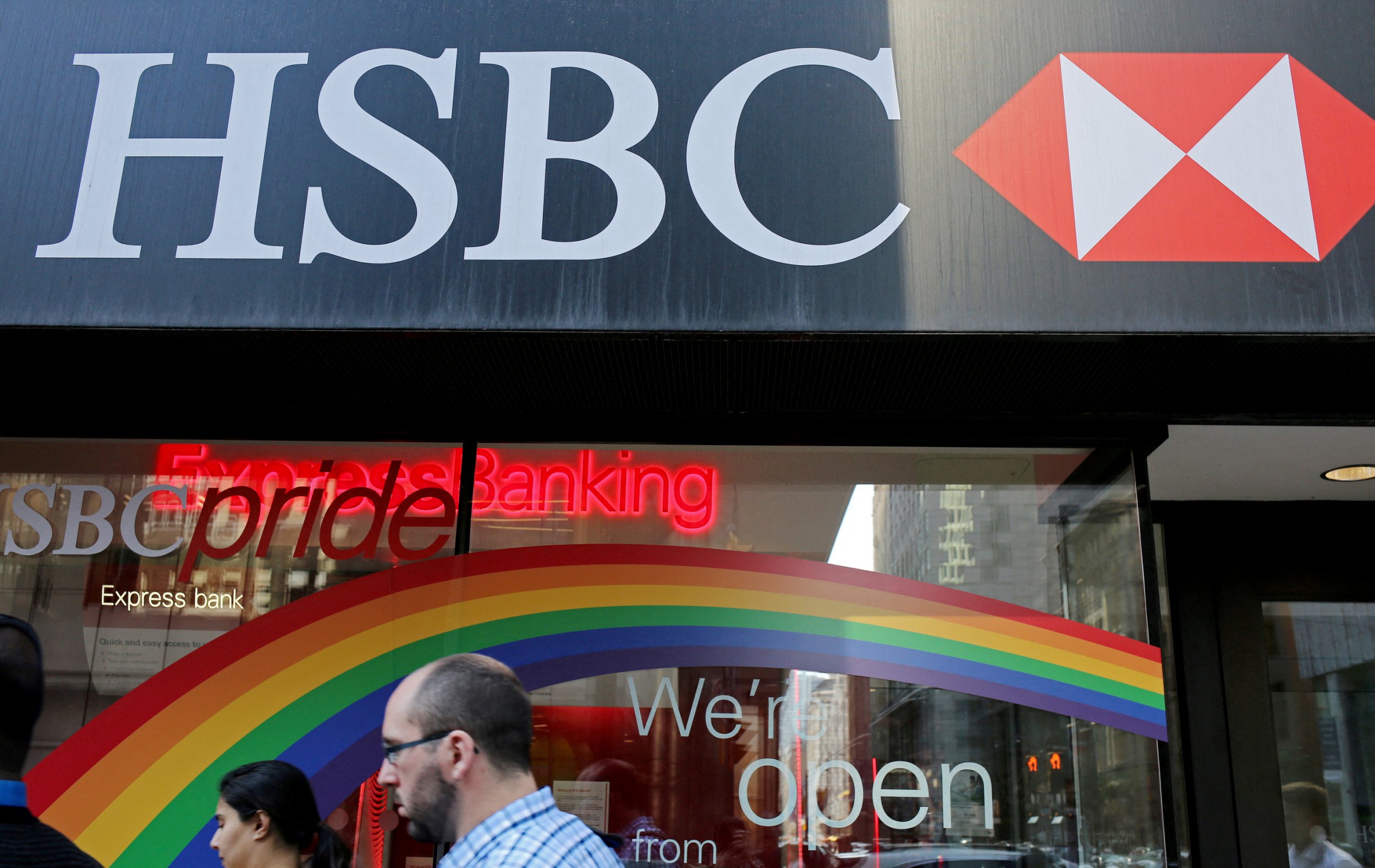 HSBC has announced it is reducing interest rates across its mortgage offerings for existing customers by up to 0.4 per cent.

For current mortgage customers switching to another mortgage with the lender, this would mean a two-year fixed rate deal with a 10 per cent deposit will come down by 0.3 per cent to 5.79 per cent, and no fee.

This is slightly better than the average two-year fixed-rate deal – which is now 6 per cent for the first time since 2008.

One of the lowest rates offered with HSBC for anyone remortgaging is 4.89 per cent. This is for a five-year fixed rate with a £999 fee and a 20 per cent deposit.

The bank also recently extended the period a mortgage rate can be reserved, so for customers rolling off their current deal it has increased from 90 days to 120 days.

David Hollingworth of London & Country Mortgages said he did not feel that other banks would follow suit.

“The cuts by HSBC are clearly a positive thing but are only applicable to existing customers, not those wanting to switch to HSBC.

“It could be a sign that funding costs are more stable and so has opened up the opportunity to cut those rates but it’s too early to expect that this will become an increasing trend.”

Mr Hollingworth said that with more lenders back on the market it could in time “open up the opportunity to price more competitively”, but for now they were dealing with “very significant volume and demand, which will also play a big part in their ability to cut rates, as they seek to protect service levels”.

Several banks have strengthened their stress tests, with homeowners having to prove they can afford as much as 8.5 per cent on their mortgages.

These checks mean people must prove to their lender they can afford their mortgage if rates go up further.