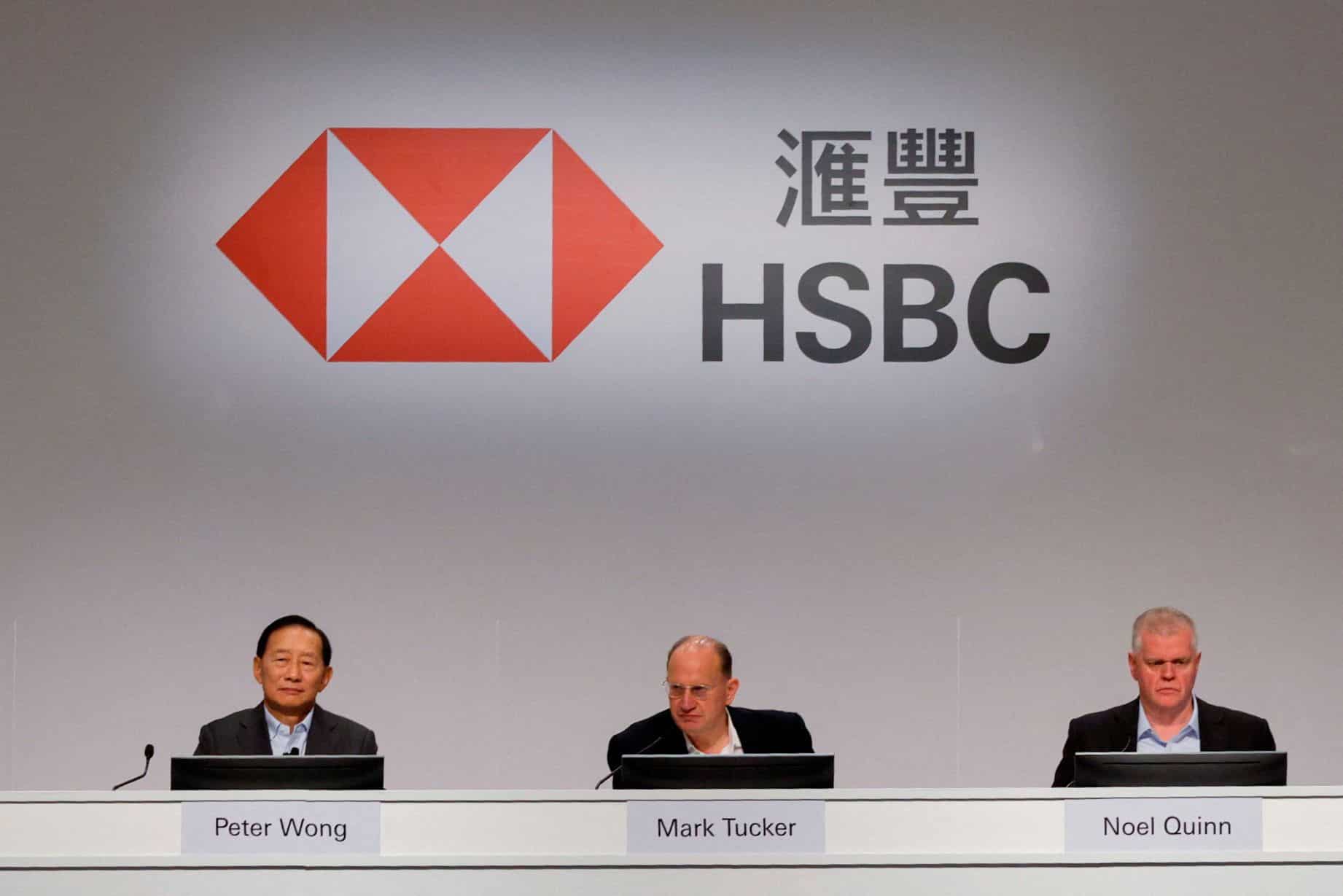 Globalization was the foundation of the East-meets-West business strategy of HSBC Holdings. Now, opposing interests are driving a movement to dismantle it. The concept to separate HSBC’s Asian and Western divisions was proposed by the company’s largest shareholder, Ping An Insurance Group, but it has received backing from Hong Kong-based private shareholders.

Noel Quinn, the group CEO of HSBC, attempted to clarify the bank’s position to shareholders on August 2 while proponents of an urgent breakup yelled out demands for management to resign from the outside. With a giant banner, they effectively conveyed their point. Quinn could hear Ping An’s plan being criticised and supported from inside as per Nikkie Asia.

The management of HSBC opposes the proposal and asks if the bank’s current organisational structure is justified, especially in light of geopolitical tensions between China and the West.

More than 8% of HSBC is owned by Ping An, one of China’s largest financial conglomerates, has stockholders that include state-owned businesses and conducts business in a variety of financial sectors, from banking to insurance to fintech.

HSBC outlined 14 reasons for its opposition to the plan in August, among them the fact that it would take three to five years to redesign its IT infrastructure and that regulatory permission from governments throughout the world would be required. The proposal of inviting a Ping An board member was also rejected by HSBC.

“International connectivity is core to our entire value proposition from clients to employees, and has contributed to our improved returns,” Quinn said.

“It has been our judgment that alternative structural options will not deliver increased value for shareholders,” he said. “Rather, they would have a material negative impact on value.”

A source close to Ping An said: “HSBC only emphasized and clearly exaggerated the downsides and challenges of spinning off its Asia business but did not mention the huge benefits and long-term value that a spinoff could create.”

The plan to split apart HSBC has historical roots. The bank was initially founded in Hong Kong in 1865 when it was still ruled by the British. It is the issuer of the Hong Kong dollar. Despite moving to London in 1993, the Asian market continues to be the company’s main source of revenue.

HSBC made plans to invest $6 billion in its Asian business over the following five years public in 2021. Additionally, it planned to shift certain executives from London to Hong Kong and sell its French retail operation.