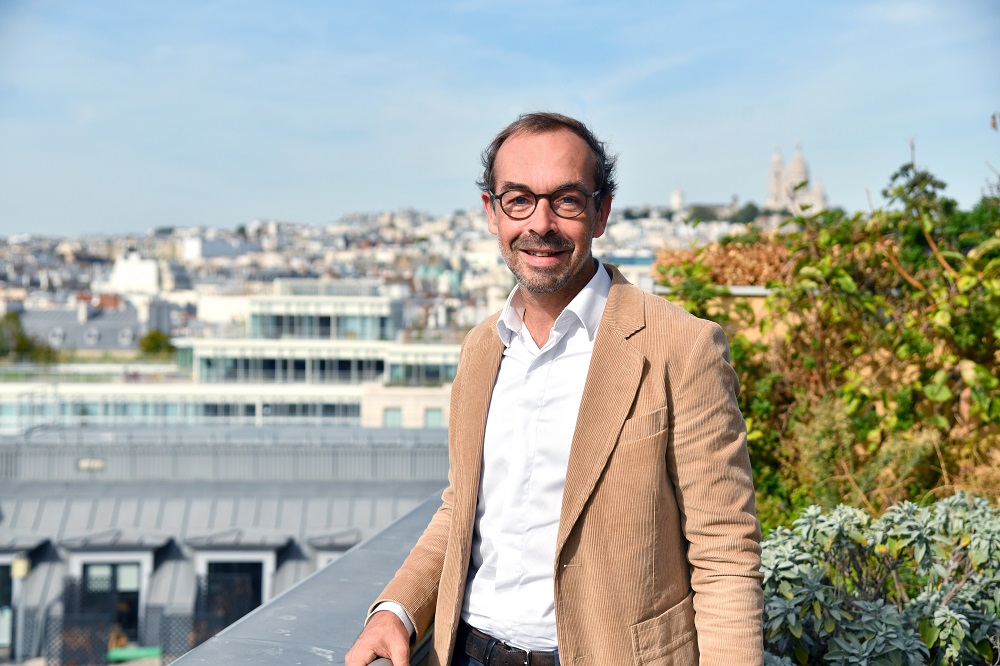 As Sanofi’s top business partnering executive, Alban de La Sablière led the pharmaceutical giant’s collaboration talks with numerous companies, including $30 billion in acquisitions in the past six years. Now he’s moving to the other end of the negotiating table. De La Sablière has taken a new position at artificial intelligence biotech Owkin, which happens to be one of the partners he helped to secure for Sanofi in his previous role.

As the chief business officer at Owkin, de La Sablière will look to find more big pharma alliances with his new employer. The move comes at a time of transition for Owkin, which operates dual headquarters in Paris and New York. The company is expanding beyond its initial work of using its AI tech to help larger companies discover and develop new drugs. Its strategy now includes developing its own pipeline of new products.

“I’m really passionate about how AI can influence the future of drug discovery and drug development,” de La Sablière said. “It was too good [a job] to pass. People driving this revolution tend to be in scaleup or startup [companies].”

Owkin, which was founded in 2016, takes a “federated learning” approach to data analysis. The company partners with institutions and organizations, which provide access to their data. The data remain at the institutions but the company deploys its machine-learning algorithms to those sites to learn about disease. When they’ve finished learning from one site, they can return to a central location or be redeployed to another site to learn more. This approach enables researchers to collaborate without having to bring all of the data together in one place.

The earliest Owkin partners were cancer treatment centers and hospitals. The company eventually expanded its partnership scope to drugmakers. Under the Sanofi partnership announced nearly a year ago, the pharma giant committed $180 million to the alliance, which is focused on finding cancer biomarkers that could be potential targets for new cancer drugs. Since then, Owkin has signed on ADC Therapeutics in a cancer-focused deal that aims to identify biomarkers that are predictive of patient outcomes from cancer treatment.

De La Sablière was not able to discuss non-public information about the partnerships, but speaking generally, he said the ability to work with unique datasets and identify new biomarkers is making a difference. The approach is reducing drug discovery time and allowing many experiments to be done in parallel.

“You can move much faster because you’re much more targeted,” he said. “The optimization from target to a lead candidate is much quicker.”

Owkin’s focus on cancer is a reflection of the company’s co-founders, de La Sablière said. CEO Thomas Clozel brought his experience and perspective as an oncologist and professor. The background of Chief Science Officer Gilles Wainrib is in AI and machine learning. While Owkin’s business development work has been oriented around using the company’s AI platform to help partners advance their drug research, de La Sablière said the vision from the beginning was to evolve beyond a fee-for-service business model.

Part of de La Sablière’s new role will include finding new drug assets that Owkin can develop. Those assets could come to Owkin via acquisitions, licensing deals, or strategic partnerships with drug companies, said de La Sablière, who led Morgan Stanley’s M&A practice in France prior to joining Sanofi in 2016. The company’s internal R&D work has already yielded new diagnostics. Last month, the European Union approved two of Owkin’s AI-based cancer diagnostics, one for breast cancer and the other for colorectal cancer.

Owkin aims to grow beyond cancer. The company has already begun looking to other therapeutic areas via its partnerships. A multi-year collaboration with Bristol Myers Squibb announced earlier this year is using AI to come up with more precise and efficient clinical trials designs. Cardiovascular disease is the initial focus but the partners could expand to other indications in the future. De La Sablière said that for Owkin’s internal drug research, immunology represents another area of potential expansion.

Owkin’s last financing was last year, a Series B round that valued the company at more than €1 billion and vaulted it into “unicorn” territory. The valuation reflects the maturation of Owkin’s technology as well as the company’s growth. With more than 200 employees, de La Sablière said Owkin is no longer a startup.

“It’s not a large company, but it’s not a small company anymore,” he said.