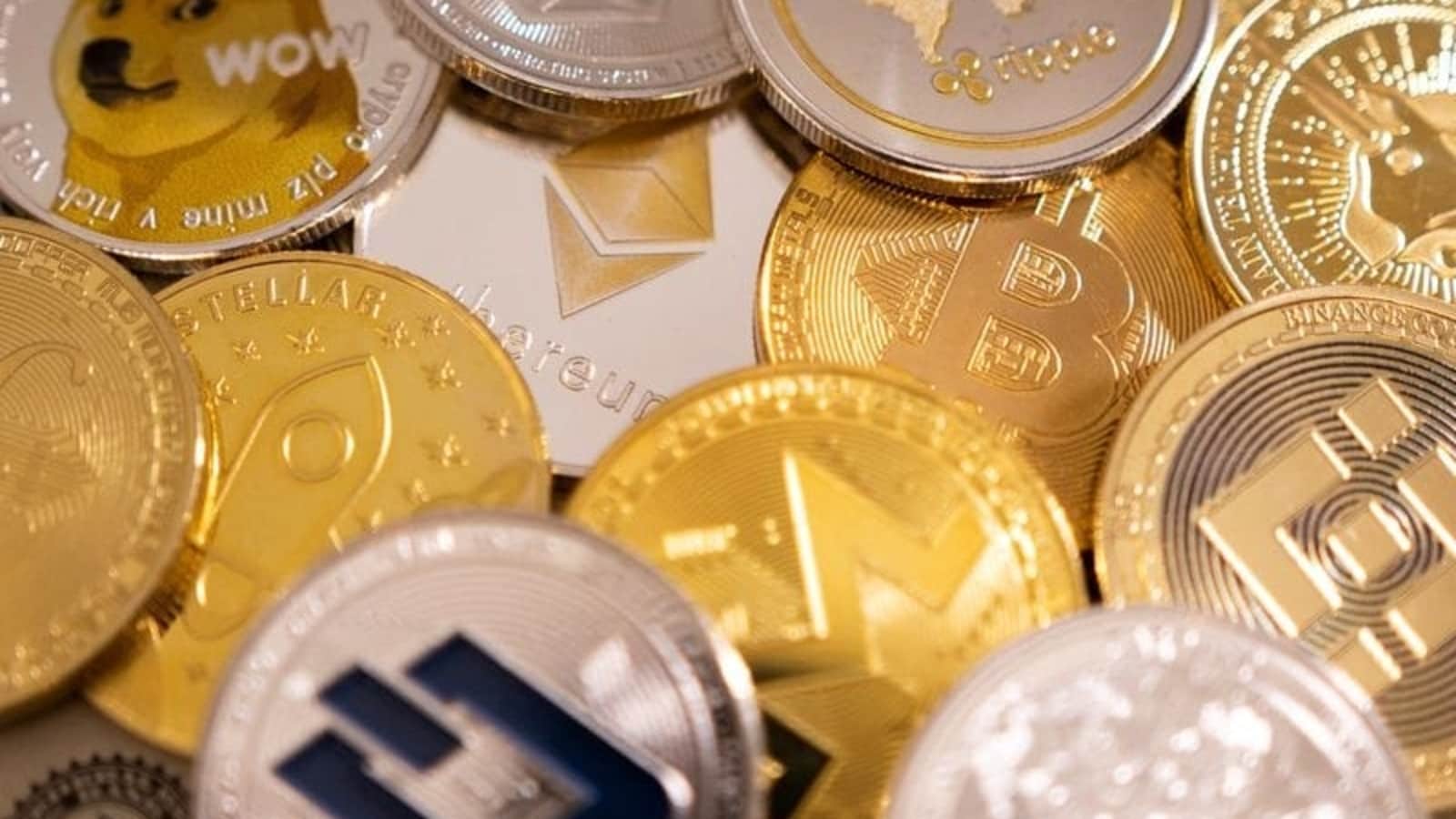 A global “spoofing shop” which scammed victims out of tens of millions of pounds has been thwarted by international law enforcement agencies.

A global “spoofing shop” which scammed victims out of tens of millions of pounds has been thwarted by international law enforcement agencies.

London’s Metropolitan Police Service said Thursday it had shut down fraud website iSpoof and made more than 100 UK arrests in connection with the case. The Met worked in coordination with the Federal Bureau of Investigation, Europol and Dutch authorities to make the arrests.

ISpoof allowed fraudsters, who paid in Bitcoin, to disguise their phone numbers so it appeared they were calling from major banks including Barclays, HSBC, Lloyds to trick people into giving them personal details.

As many as 20 people every minute were being contacted by the scammers and iSpoof earned as much as £3.2 million ($3.9 million) over one 20 month period from the scheme. Losses reported as a result of the iSpoof calls and texts is around £48 million, the Met said, adding that because fraud is vastly underreported, the full amount is believed to be much higher.

“The exploitation of technology by organized criminals is one of the greatest challenges for law enforcement in the 21st century,” said Met Commissioner Mark Rowley. “The Met is targeting the criminals at the center of these illicit webs that cause misery for thousands.”

The average loss for those who reported the scam was £10,000 and police said there was more than 70,000 numbers linked to the suspects. The alleged ringmaster of the website was arrested near London’s Canary Wharf earlier this month and has been charged with several offenses.